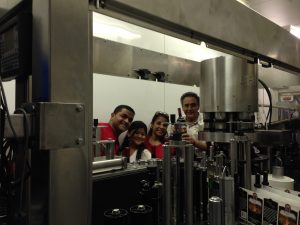 Someone asked me last week on a tour, its December, what are doing? There is always something happening at the vineyard all year long. Right now, we are preparing to bottle our 2016 & 2017 vintages. Every year we have an event at the vineyard for guests to see the bottling process. It will be January 5th from 12pm-4pm. Its $49 per person and it includes lunch, a glass of wine, a tour of the bottling line and you get to take home… 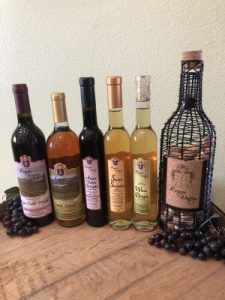