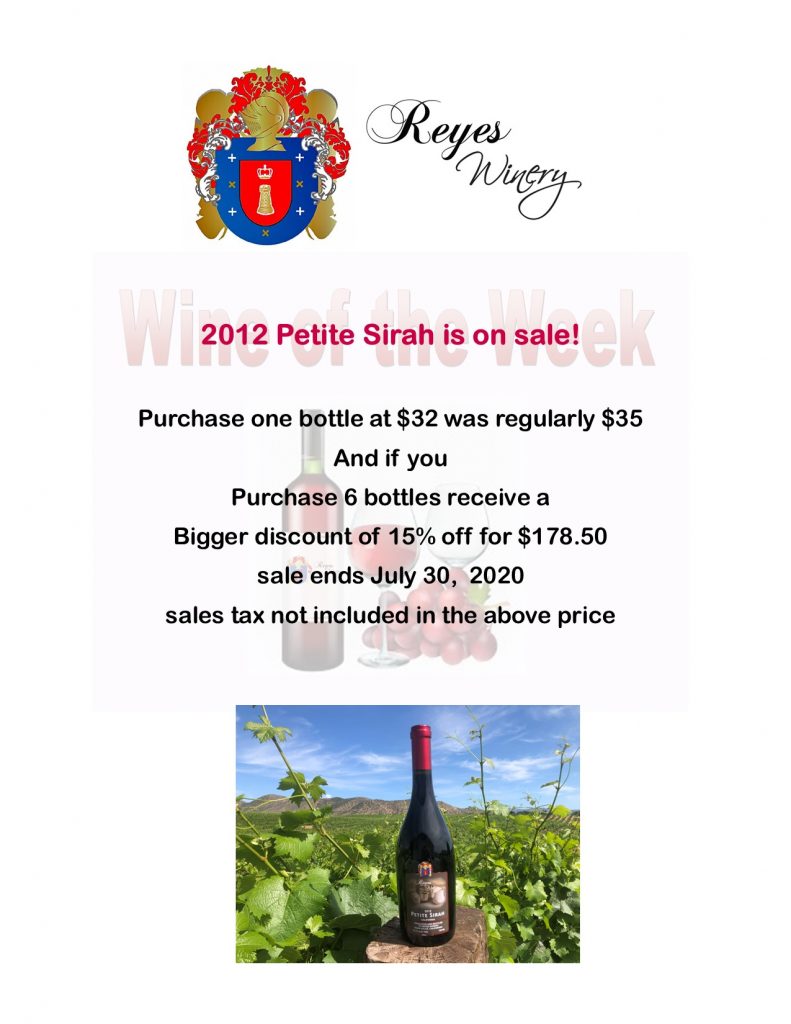 I’m gonna start off in the negative this week even though I try not to. I must share I had the world’s worst tasteless plums last week.  They were so bad… How bad were they? Sounds like the start of a bad joke.  Well, I bought five, I took a bite of the first one and struggled to take a second bite. I ended up not finishing it and I bit into the second one and it was just as bad as the first and really didn’t know what to do at that point because I was so disappointed. I looked at them and they looked so beautiful. Then of course when you have something so terrible you crave it all week long until you satisfy it. So now I am on a hunt for really good plums.

So, I had to travel to pick up something for the winery towards the Fresno area and on my way, I found a fruit stand that had the most delicious plums you can ever imagine. I also bought white nectarines and apriums. When I was driving back down, I kept thinking about what to make with them when I got home. In the past, one of my favorite things is a plum jam that I love to do with Robby’s Blend.  I probably will do a batch this week of it and maybe some plum sauce.  And of course, both recipes have Robby in it.

But I’ve been thinking about our 2012 Petite Sirah, which we sourced from Quartz Hill. This was the first wine that I fell in love with.  Many years back, I know I’ve shared this before, when I did my internship in Livermore, this was the wine that became dear to my heart.

This fabulous wine pairs well with so many dishes. For appetizers; a plum bruschetta with ricotta cheese or a jicama and pickled plum salad. Then for a main course, roasted chicken smothered in a blackberry mole sauce or duck with a plum chutney.  Finally, for dessert a mascarpone cheesecake topped with wine soaked roasted plums or an orange blossom cake with a plum and blackberry compote.  I can go on with so many delicious dishes that would be so tasty together.

Since this one has a little bit higher tannins, you can decant this. I always prefer opening a bottle of wine right when the first customers come in versus when I get there. But this wine seems to taste better later in the day. I will also mention this is a wine, it should be served a little cooler than most reds.  When doing that it will deliver an aroma that is so delightful with beautiful floral and fruity notes.

I’ve decided to make a chutney this week. I had also made chicken burgers with a butter chicken sauce and sautéed spinach. Here is my recipe for plum chutney. Cheers!