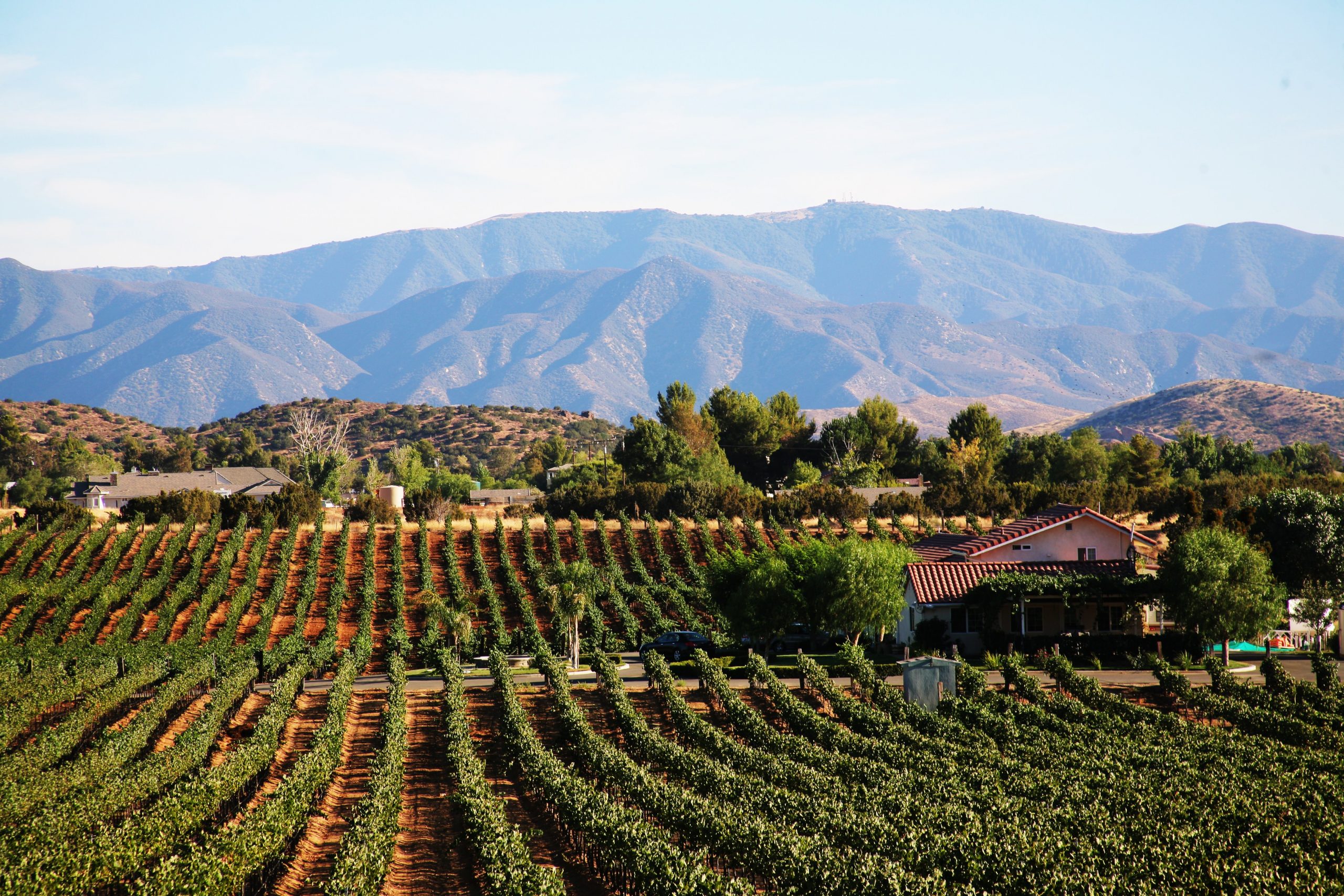 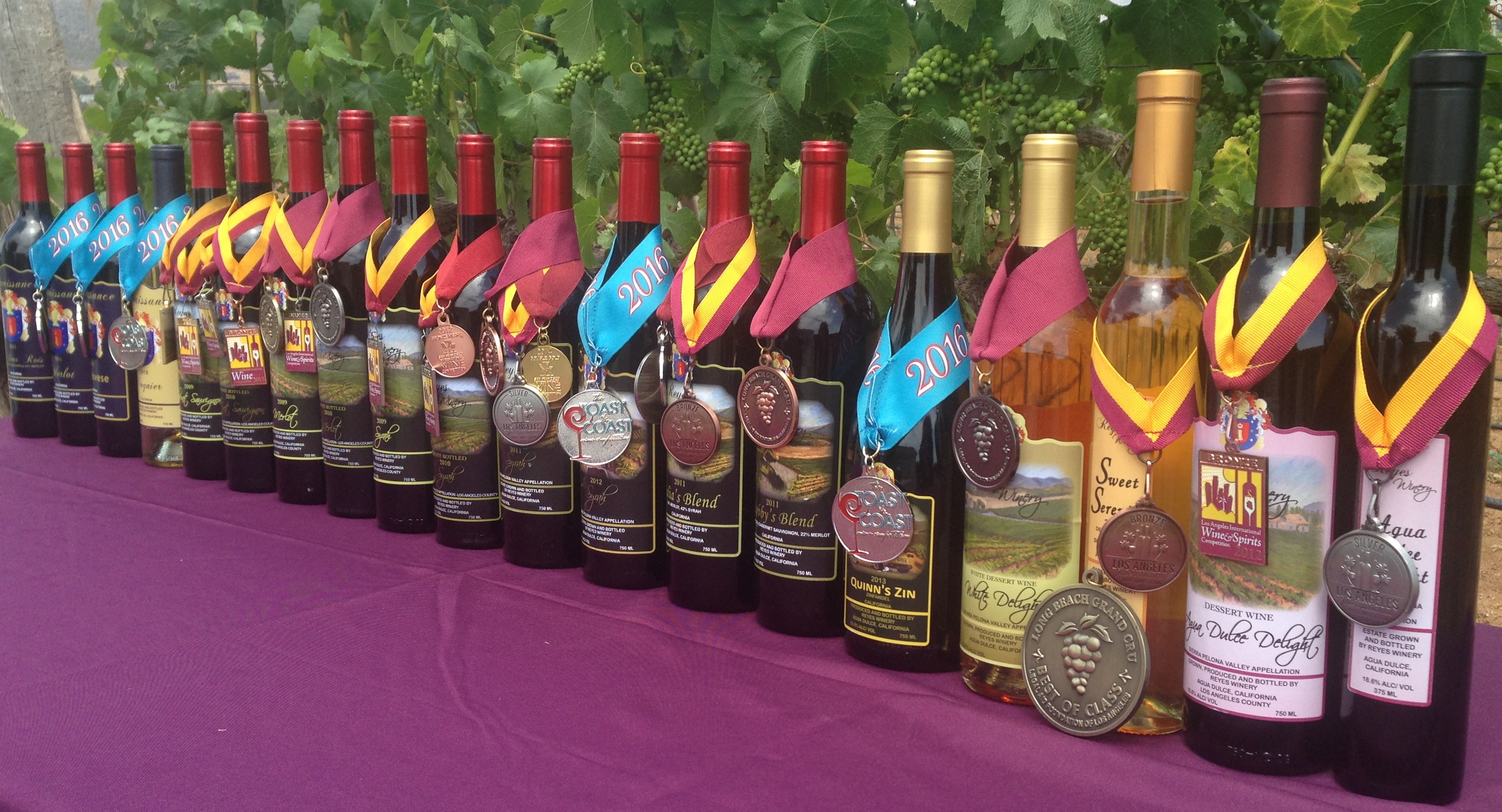 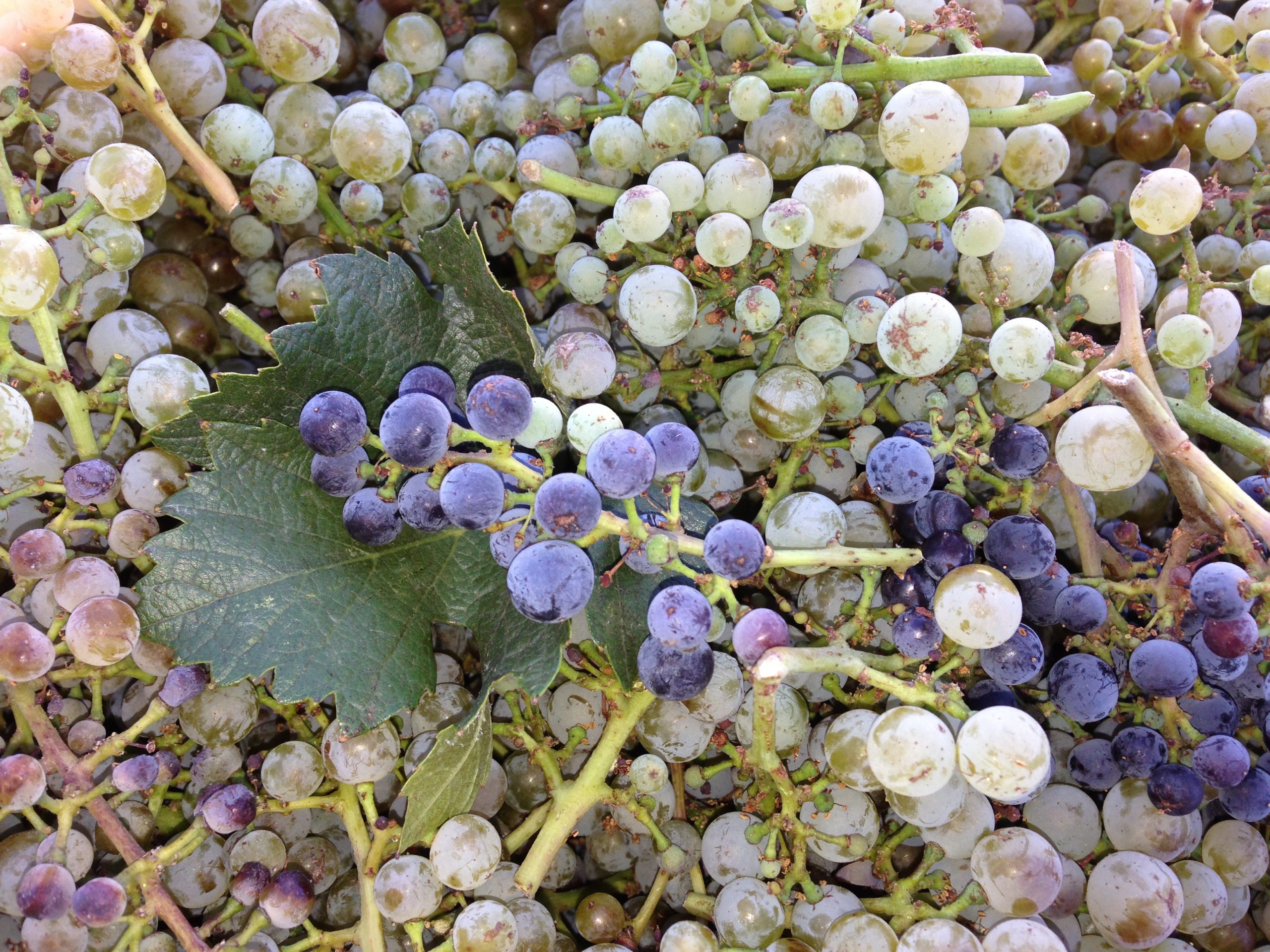 A Collection of Estate Wines 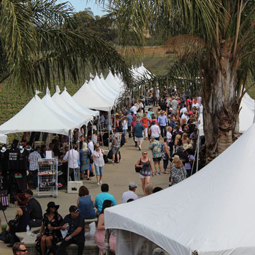 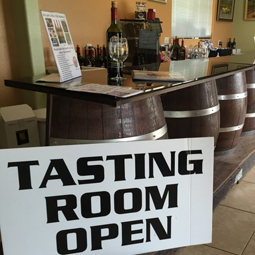 REYES WINERY IS OPEN FOR CURBSIDE PICK UP OR IN-STORE… 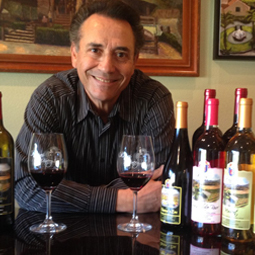 Because of a passion for wine and winemaking, Robert Reyes envisioned having… 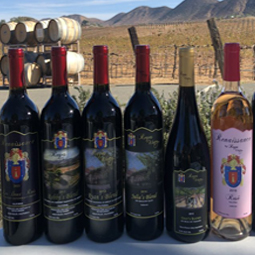 Are you a Wine Club Member? Here are the benefits if you join our…

Reyes Winery is dedicated to bringing you Ultra Premium Wines

To purchase online for curbside pick up or shipping, please go to our wine shop page. 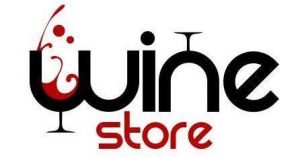 When visiting the winery and vineyard, ALL guests must:

We appreciate your understanding!

Because of a passion for wine and winemaking, Robert Reyes envisioned having a small vineyard to produce small amounts of ultra-premium wines for family and friends. However, in 2002 when he purchased the beautiful piece of land where the vineyard is located today, the vision changed from a personal hobby to a winery. The 16-acre vineyard was personally planted by Robert Reyes and the Reyes family in April of 2004, and consists of five popular grape varieties: Cabernet Sauvignon, Merlot, Syrah, Chardonnay, and Muscat. The first crop was harvested in 2005 and produced a very small amount. While the winery went through the rigorous permit process in Los Angeles County, the vineyard matured, and the quality of the fruit progressively improved significantly with each subsequent vintage. This resulted in better, more robust and elegant wines. Since then, the winery has produced single varietals, blends and has created award winning dessert wines as well as several great Rosés.

Reyes Winery opened in 2011, and the Tasting Room opened in 2012. Since then, we have ex- panded several times. The tasting room exhibits Robert’s paintings. He started his “Vineyard Series” in 2007, which include different views of the vineyard. These paintings are featured on the Estate Wine labels. In 2016, Robert decided to make a limited amount of “Artist Proofs” which are available for purchase in the Tasting Room.

The winery released its first “Orange/Amber Wine” in 2013, which is a skin- contact white wine created in similar fashion to traditional Georgian wines.
Since then, we have released several vintages of “Amber” Chardonnay. Those wines are normally fermented and aged in clay vessels called qvevri. However, after fermenting in the skins, just like red wines, we age this estate Chardonnay in French oak barrels.

The winery is located in Northern Los Angeles County, California. It is in the small town of Agua Dulce in the Santa Clarita Valley, only 45 minutes North of Downtown Los Angeles. It is situated as a Los Angeles Winery within the Sierra Pelona Valley Appellation. Reyes Winery has already won 350 medals and awards on its wines during the last nine years since the wines have been available commercially.

Reyes Winery emphasizes quality in eve- ry facet of production to ensure that once consumers taste its wines, they will recognize the quality and craftsmanship that goes into every bottle. Reyes Winery’s mission is to deliver the highest quality wine produced in Los Angeles County at a fair price. Reyes Winery believes the quality of its wines will ultimately speak for itself when compared with other Ultra-Premium wines on the market. Reyes wines are already available in fine restau- rants as well as some higher quality retail outlets and supermarkets.